COME JOIN US THIS FALL 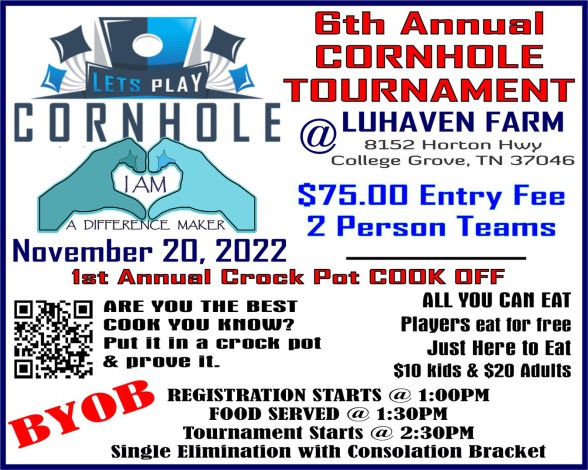 Your form message has been successfully sent.

You have entered the following data: 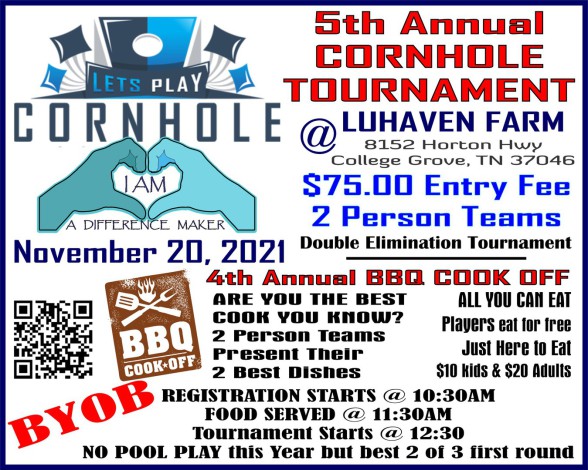 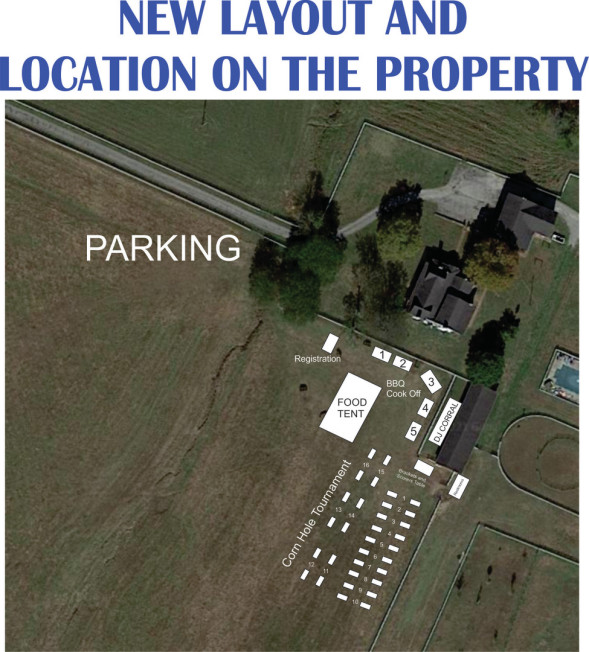 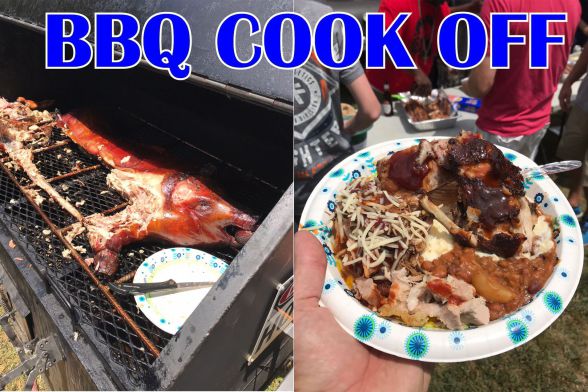 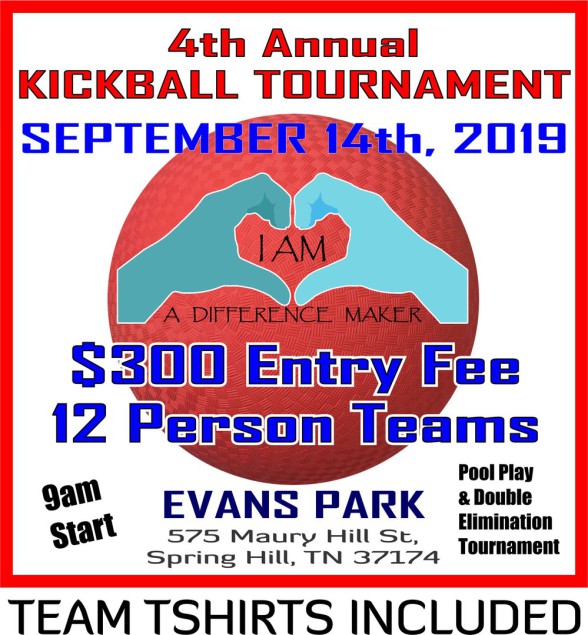 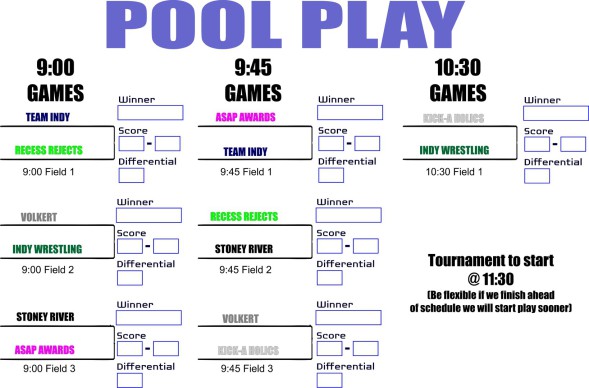 CONGRATULATIONS to the 2019 Cornhole CHAMPIONS 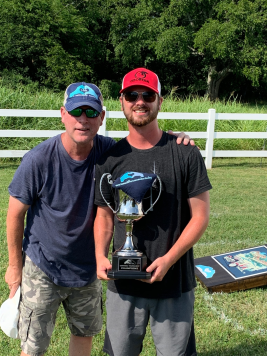 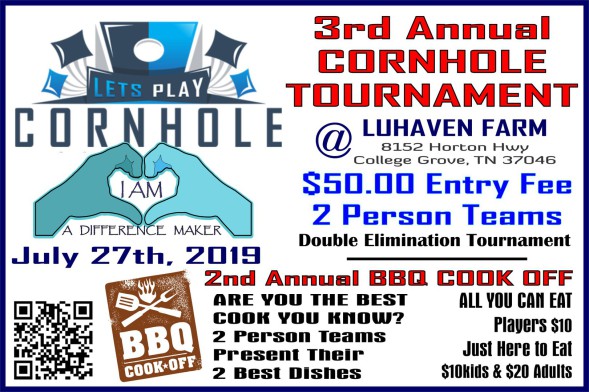 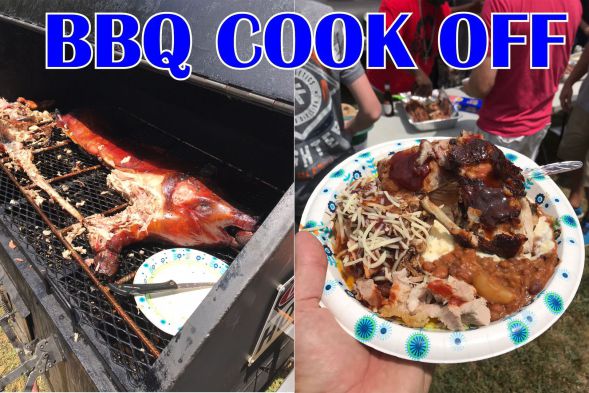 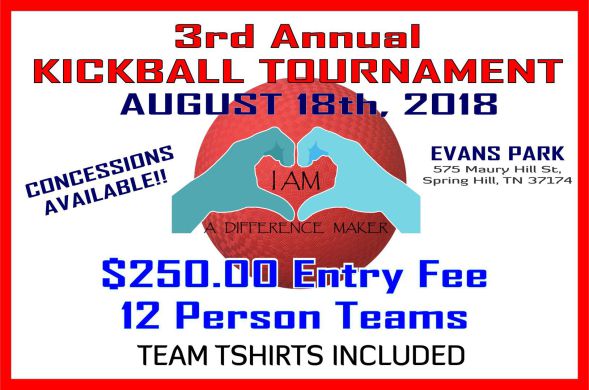 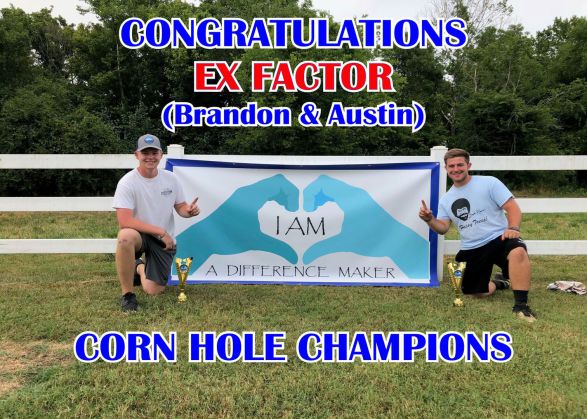 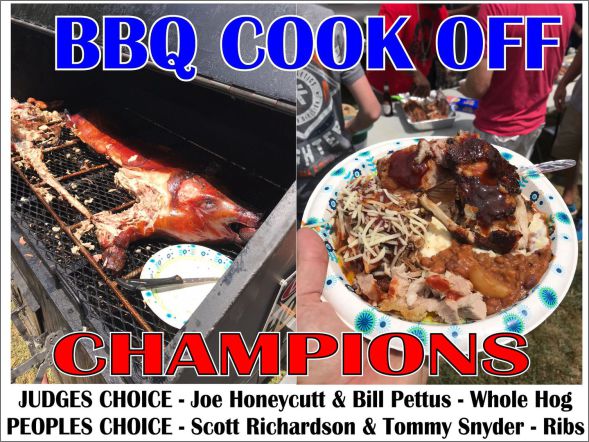 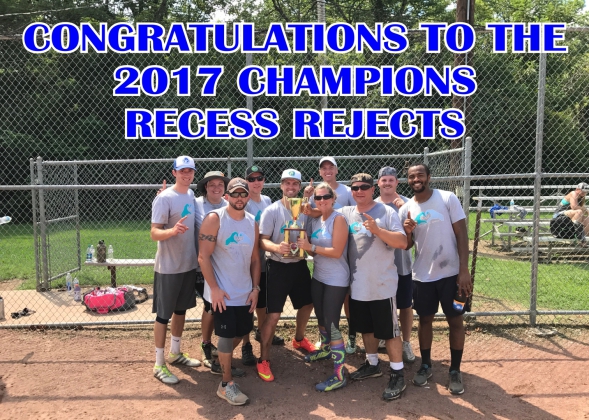 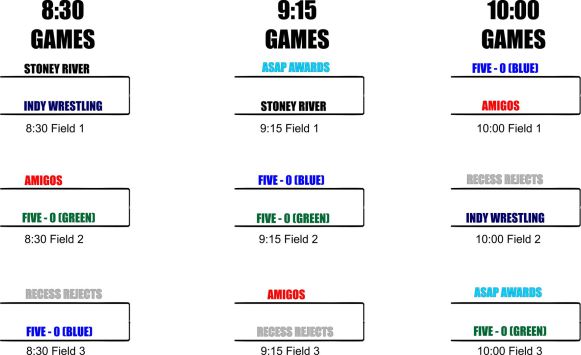 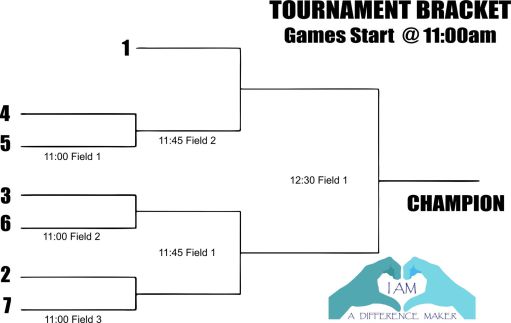 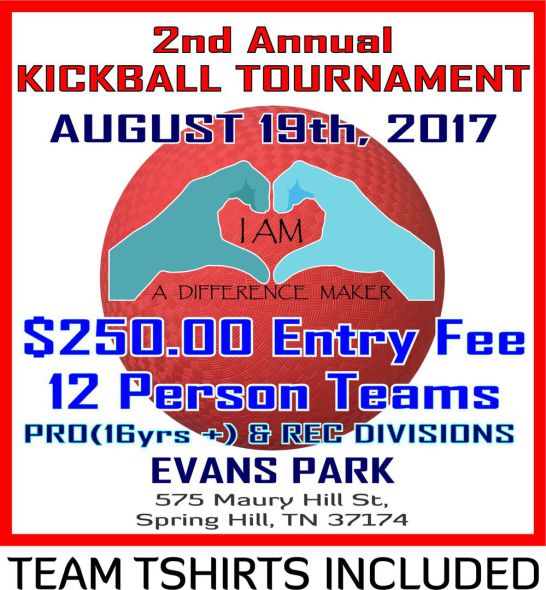 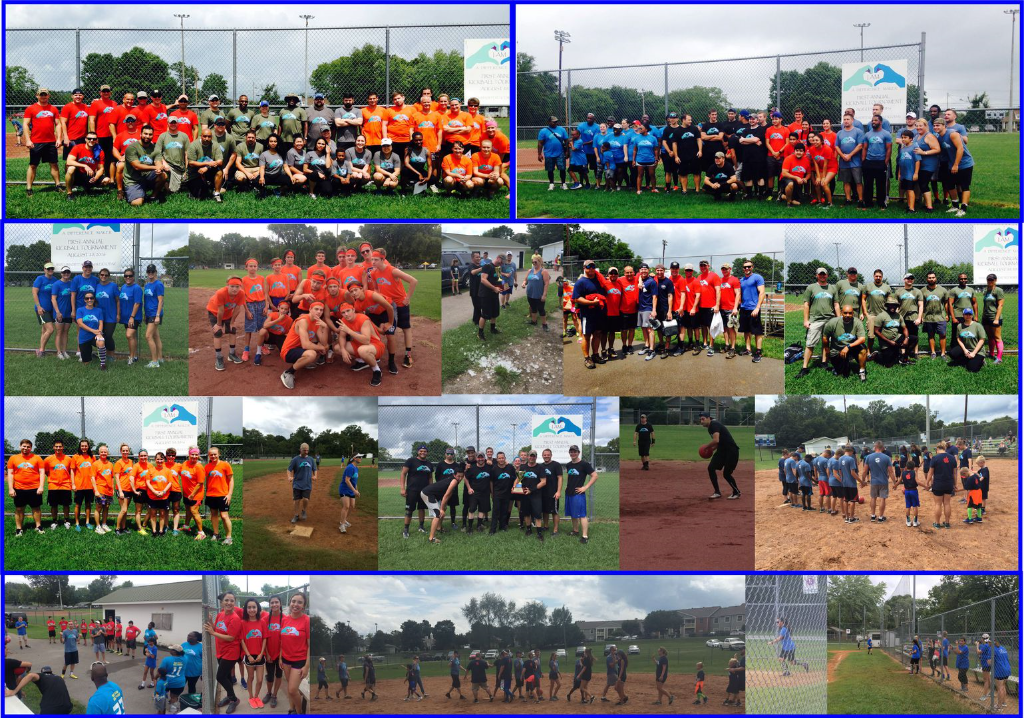 Stoney River won the Pro Division by winning 5 straight games and defeating ASAP Awards in the Championship game. The Franklin Fire Department won all their games before the tournament was cut short due to weather. They had the greatest margin of victory and best record at the time the tournament was canceled and thus were declared the winners. They defeated the Five-0 and Ferocious Fireflies and were all set to play the winner of the DeWalt Team and Southview Church. Overall a great time was had by all and we look forward to hosting the next tournament in 2017. Thank you so very much to all that participated.

Game will kick off at 8:30 am. Double Elimination Tournament. 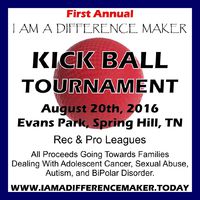 Want to Become a Volunteer?

I AM A DIFFERENCE MAKER

We are looking for new events to hold. We are also looking to broaden our scope of outreach. We are very excited about what 2020 might hold for the Difference Makers.

Print | Sitemap
© I AM A DIFFERENCE MAKER
Login